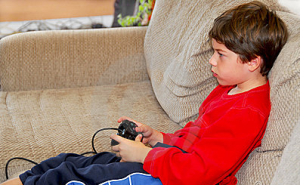 Cody Mcclelland grew up in a non-gaming household. His mom, Karen Mcclelland, said on her blog Stories from Mommydom that it wasn’t that the family was restrictive. It was just that Cody “never asked to play games and didn’t seem to have an interest”. However, on his 10th birthday Cody asked for an Xbox 360. “I was shocked that Cody wanted a game machine, but I really didn’t see a problem with it”, said his mom, and so Cody received the console he asked for and a selection of games from GameStop. “The Gamestops store had a buy three get one free sale, so we went for games we thought Cody might like”, his mom wrote, and the games Cody ended up with included Viva Pinata, Banjo Kazooie Nuts & Bolts, Lego Star Wars, and Sonic the Hedgehog. From Karen’s blog post, she said that “Cody was loving the games, but when he got to Sonic the Hedgehog, something shocked me.” 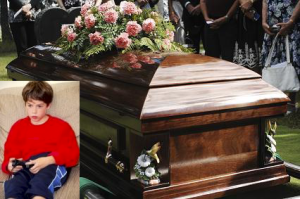 CODY DIED BECUSE SONIC 06 is THE SHITTIEST GAME EVER!!!! Yup. Kid’s head fuckin blew up when he saw the loadin screen. jajajajaja

Yo, we totally got you. Like the Onion but way more good at parodies and shit. Yo, but real talk, death ain’t funny. My bro Mikey died a few years back and it still hurts when I think about him or anything havin to do with Halo (his favorite game) or forklifts (killed by one). 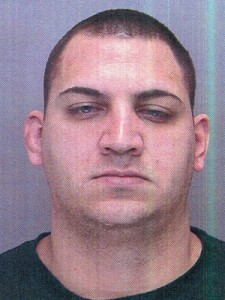 Lead to the river
Midsummer, I waved
A ‘V’ of black swans
On with hope to the grave
All through Red September
With skies fire-paved
I begged you appear
Like a thorn for the holy ones